The Basilica is the latest addition to the Burzotta family’s offering in furthering the traditions of Italian heritage and culinary cuisine. Its menu offers modern Italian dishes with a strong emphasis on seasonality and will be available shortly.

With the first restaurant having opened in 1974 in Sicily, its recipes were transported to the UK in 1987 and have continued ever since. The Basilica proudly professes to be included among one of the longest family run establishments in the South East of England.

Mushrooms stuffed with Vegetables & baked in the oven with a white sauce, garlic & Mozzarella Cheese

Rice in a succulent selection of Seafood, Garlic, White Wine, Cherry Tomato from Pachino, Sicilian Sausage with Fennel, Chicken & Peppers with a touch of sauce

In Breadcrumbs, served with Spaghetti Bolognese

All Steaks served with Chips

Fillet Steak grilled to your liking

Grilled with Madeira Wine, flamed in Brandy, topped with Pate & laid on a crispy Crouton

Sirloin Steak grilled to your liking

All Pizzas are 12 inches, made with fresh Mozzarella Cheese & Tomato Sauce and are gluten free

With 4 different types of Cheese 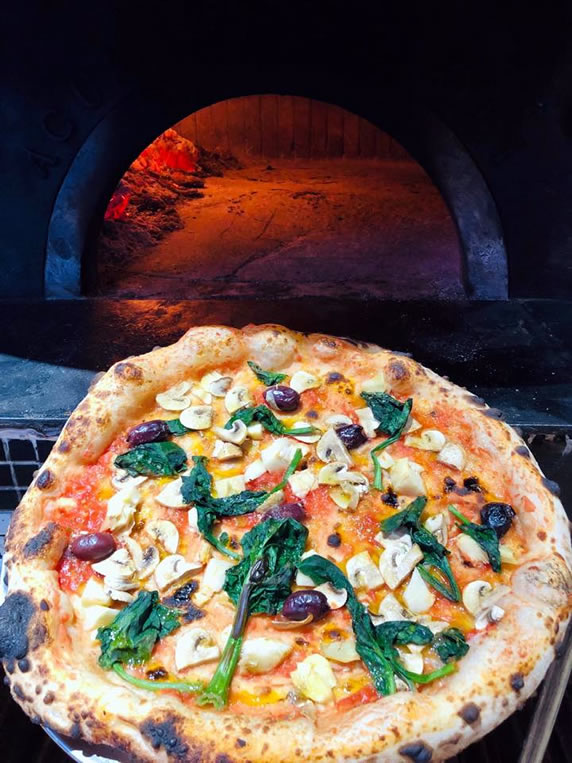 Aria Opera & Dinner Events bring professional opera singers of international standing and fine dining together. Please get in touch or go to their website www.ariaconsultancy.co.uk